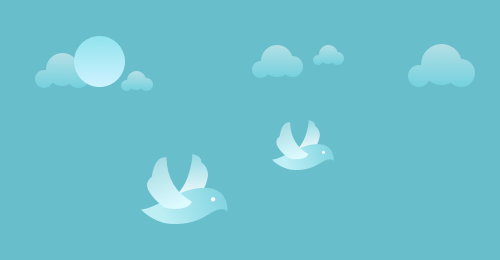 Druid initiated our innovation journey from a swan tracking project for ornithology research. DEBUT 45, a prototype GNSS-GSM collar at 45 grams for avian tracking, was developed and deployed for field testing in 4 months after the registration of the company. The researchers chose a wilderness area close to the Arctic circle in the far east of Russia for deployment, without considering the issue of network coverage along the migration route. Several months after the deployment, most tagged swans were found in a public lake of Japan, indicating the fact that the breeding site is in Russia which has no GSM coverage in such a depopulated zone and the wintering site is in Japan which has terminated GSM service all over the country. Although a small portion of swans migrated to Shandong province of China had constant transmitting, most of the devices relied on the only Russian cell tower which is close to the border of Russia and Japan on the migration route for streaming data. That means only two times per year when the migrated swans passed by, and we should thank the narrow shape of the island for giving even such a limited chance.

Interrex, our royal collaborator in Europe, deployed LEGO on the Heuglin’s gull (Larus fuscus heuglini) named Omana for product demonstration. The device has accompanied Omana for more than 28 months, digitally describing her life with 650,000+ data for locations and speed, 650,000 data for surrounding environment, and 123,000 data for ODBA.

Select the fields to be shown. Others will be hidden. Drag and drop to rearrange the order.
Click outside to hide the comparison bar
Compare