The “Penguin” in this story is the name of a magpie.

In 2013, Noah, the boy on the cover, found only a few weeks old Penguin abandoned by the roadside, took it home, and decided to adopt it. Since then, the Penguin have had an indissoluble bond with the Noah family.

The Noah family included father Cameron, mother Sam, and their three children Rueben, Noah, and Oli. “We took it in because I believed that I had time and energy to make it live safely and healthily.” Cameron said, “My best friend is a veterinarian, so I know the recipe for the ‘Penguin’ diet, which at the time took half an hour to serve each time.”

Nowadays, the Penguin and Noah’s family live comfortably. Cameron said: “The children love ‘Penguin’ and are used to the life around them. ‘Penguin’ like to sing when flying around the room, and like to fly to your head or sit next to you and peck your ears. It would even sneak into the room and squeeze in with us or the kids for a while in the morning. When the children are ready to brush their teeth in the morning, it will also stick its mouths into children’s mouths to help. In addition, it enjoys dining with us. The joy that ‘Penguin’ brings us is immeasurable!”

Cameron is a professional photographer, he opened an exclusive Instagram account for the Penguin, recording and posting to Instagram the warm moments of the Penguin with their families. Penguin has now become an “influencer” on social media with nearly 200,000 followers.

In 2015, at the very beginning of Druid Technology, we came across the story of the “Penguin” on the Internet, and we were touched by the wonderful connection and spiritual nourishment between animals and humans because it was so in line with the values we hoped to build and pass on. We got in touch with Mr. Cameron after several twists and turns and obtained authorization for his photographs. In today’s deteriorating global environment, the Druid will tell the warm story of “Penguin” and Noah’s family to the world, hoping that people can pay attention to the connection between man and nature while developing rapidly, and pay attention to the earth’s home on which they live.

In 2015, at the beginning of Druid Technology, we came across the story of “Penguin” and were touched by this wonderful connection between animals and humans, because it coincided with the values we wanted to build and pass on. So, we got in touch with Cameron and obtained authorization for his photographic work. Druid hopes to recite the warm tales of the Penguin and Noah’s family to the world, hoping that people will be able to focus on the relationship between man and nature as well as on the earth’s homes on which they depend while developing rapidly.

With the corporate culture of “Believe in Good” and the corporate vision of “Connecting Life and Nature”, Druid Technology is an innovative technology company engaged in the Hardware Design of the Internet of things, SaaS System Research and Development and Data Mining, and is committed to realizing the concept of what we call “Biological Ubiquitous Network” through sustainable energy, wireless/satellite communication technology, micro motor systems, and edge computing algorithms. Since its inception, Druid has expanded from a model organism experimental network to a Biological Ubiquitous Network ecosystem with a wildlife dynamic perception network, animal husbandry fine management network, and pet health intelligent management network.

Adhering to the concept of ” Connecting Life and Nature “, Druid will always be committed to building a Biological Ubiquitous Network, establishing a bond between man and nature, helping human beings explore the magical laws of nature, and protecting sustainable development of the earth.

Because of Druid, there was never a boundary between man and nature. 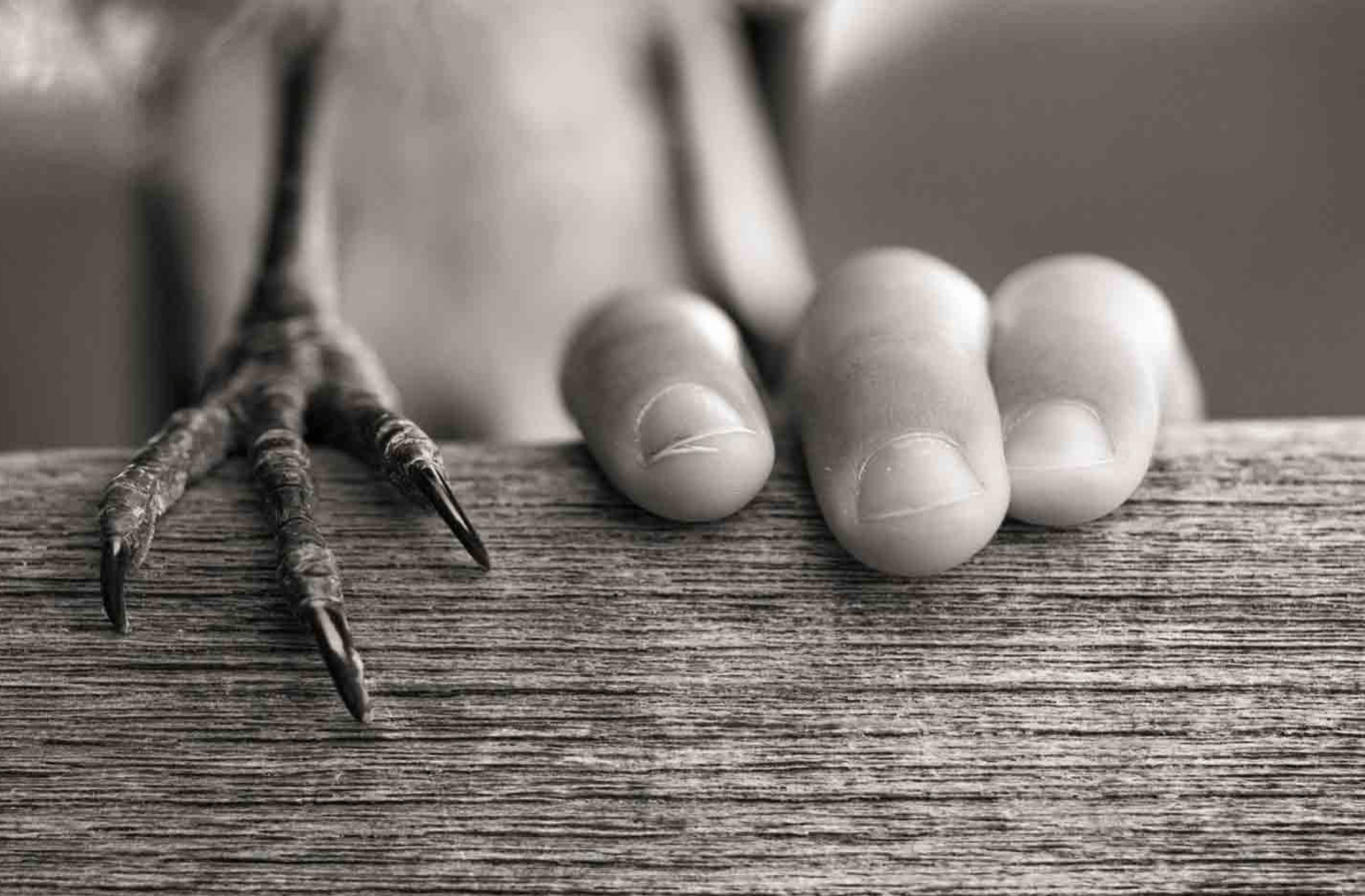 Select the fields to be shown. Others will be hidden. Drag and drop to rearrange the order.
Click outside to hide the comparison bar
Compare